Gus Wilde is a minor character in Stuck With the Millers. He is a friend of Greg.

Gus is a friend of Lana and Greg's best friend. He was originally hated by Lana because he, Lucas, Marcus, and Mike beat her up. He was originally really rude and sexist, but still has some of those traits. He's pretty similar to Lana, and is often a bad influence on Greg. He is also dating Lola's pageant friend, Jackie, but often cheats on her by flirting with other girls.

Gus has an incredibly complex personality. He is pretty rude, crude, and even slightly perverted. He used to be a sexist bully who hated tomboys. Now he's nicer, but redirected his hatred towards gay people like Robert and Riley. He isn't too bright and commonly takes advantage of Lisa, David, or Greg. 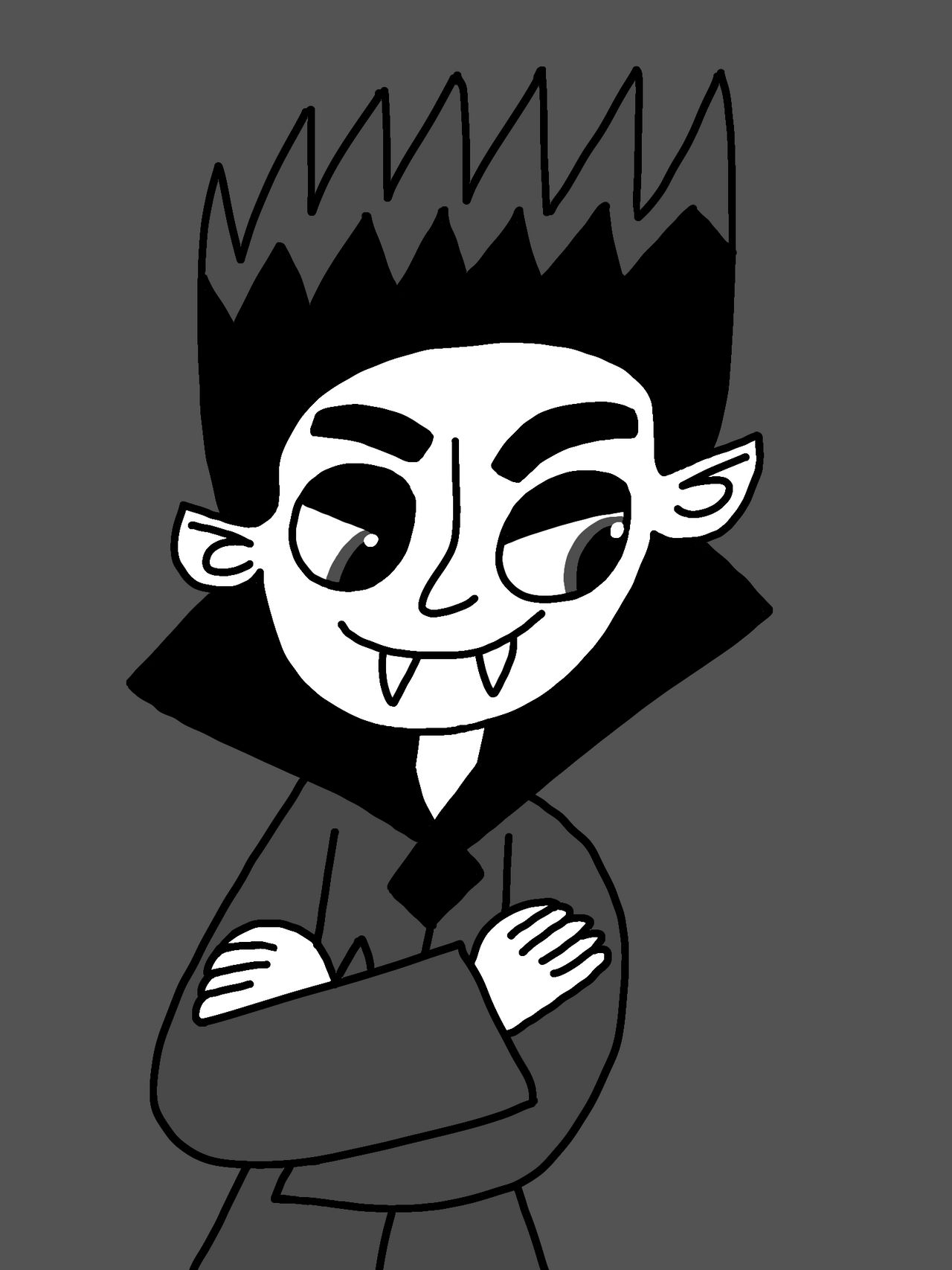